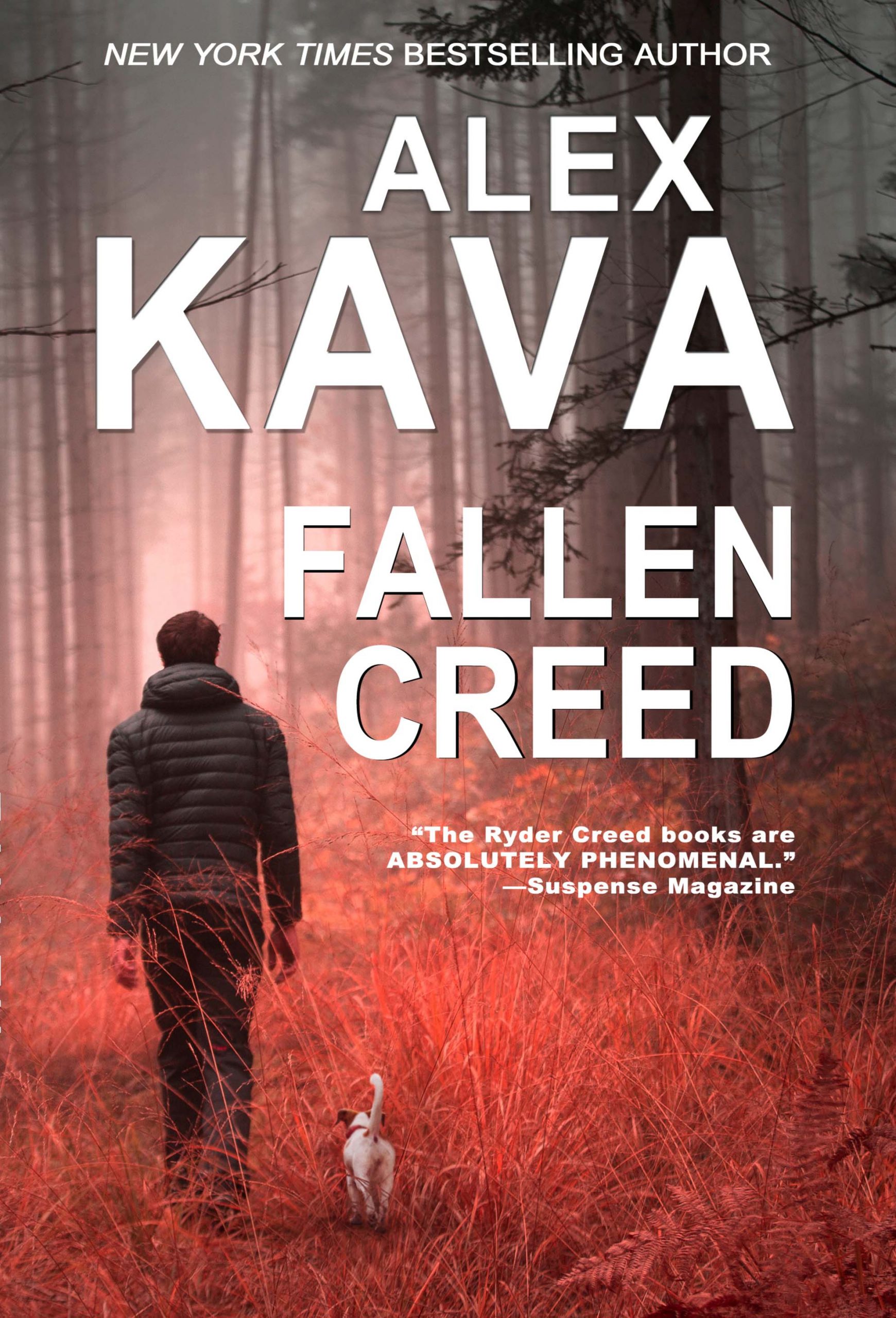 Available for pre-order from these booksellers:

IT BEGAN AS AN ORDINARY SEARCH. NOTHING IS AS IT SEEMS. THEN EVERYTHING GOES WRONG.

The discovery of human remains in a Nebraska roadside ditch leads K-9 handler, Ryder Creed and his scent dog, Grace on a dangerous search. While FBI profiler Maggie O’Dell looks for answers about the victim she begins to uncover a cold-blooded, ruthless killer. But it might be too late to warn Ryder and Grace. An early October snowstorm isn’t the only thing that blindsides the pair, and SUDDENLY THE TRACKERS BECOME THE TRAPPED.