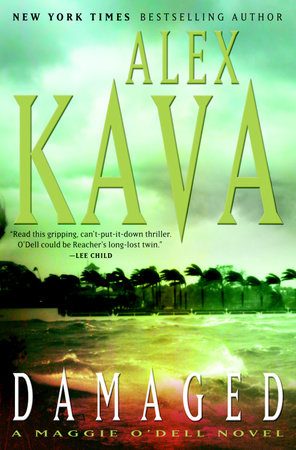 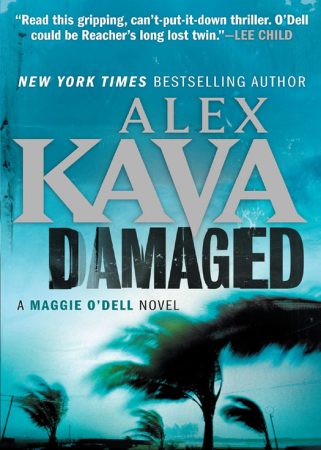 On Pensacola Beach, the Coast Guard prepares for a Category 5 hurricane that has entered the Gulf of Mexico. When the aircrew patrols the waterways, they spot a huge fishing cooler about a mile offshore.

Drug traffickers have been known to dump coolers with smuggled product to avoid detection and pay fishermen to retrieve them. But when the crew opens this cooler, they’re shocked by what they find: body parts tightly wrapped in plastic.

Though she is putting herself in the projected path of the hurricane, Special Agent Maggie O’Dell is sent to investigate. Eventually, she’s able to trace the torso in the cooler back to a man who mysteriously disappeared weeks earlier after a hurricane hit Port St. Lucie, Florida. Only Port St. Lucie is on the Atlantic side. How did his body end up six hundred miles away in the Gulf of Mexico?

Cliffhanger chapters, behind-the-scenes forensic details, colorful characters, and satisfying twists have become the trademarks of Kava’s psychological thrillers. In Damaged, she ratchets up the suspense a notch by sending Maggie into the eye of an impending monster hurricane to track down a killer.