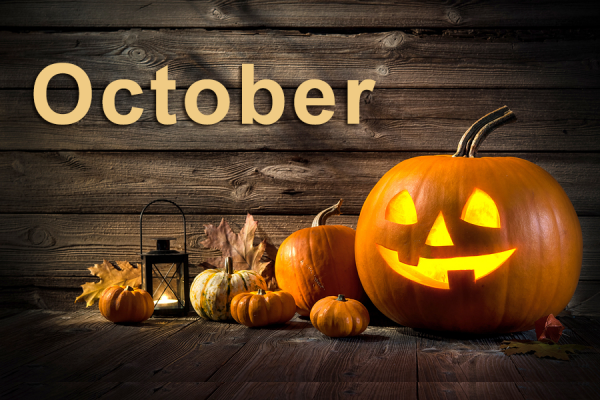 Usually I try to keep these newsletters upbeat even during the past months when all of us have been struggling. But I know some of you have noticed I haven’t been on Facebook or Instagram for quite a while. Even this month’s newsletter is late. It’s been an especially tough month and a half. We had to say goodbye to Duncan, the leader of our Wesite pack.

You might remember that Duncan just celebrated his 15th birthday in August when HIDDEN CREED was released. It was about that same time that we discovered he was very sick. Despite everything else going on in our worlds, he became the focus of our time and attention.

Duncan was always unflappable. (He once came nose to nose with a coyote. To be honest, I don’t think he had a clue what it was. He only seemed curious why the intruder was in our backyard.) That was our boy, sweet and gentle with a subtle sense of humor. We said he was more human than dog. When we rescued him we called him our “heart dog,” because even back then we knew he would leave a big hole in our hearts when he left us. Unfortunately, we weren’t able to rescue him a second time. 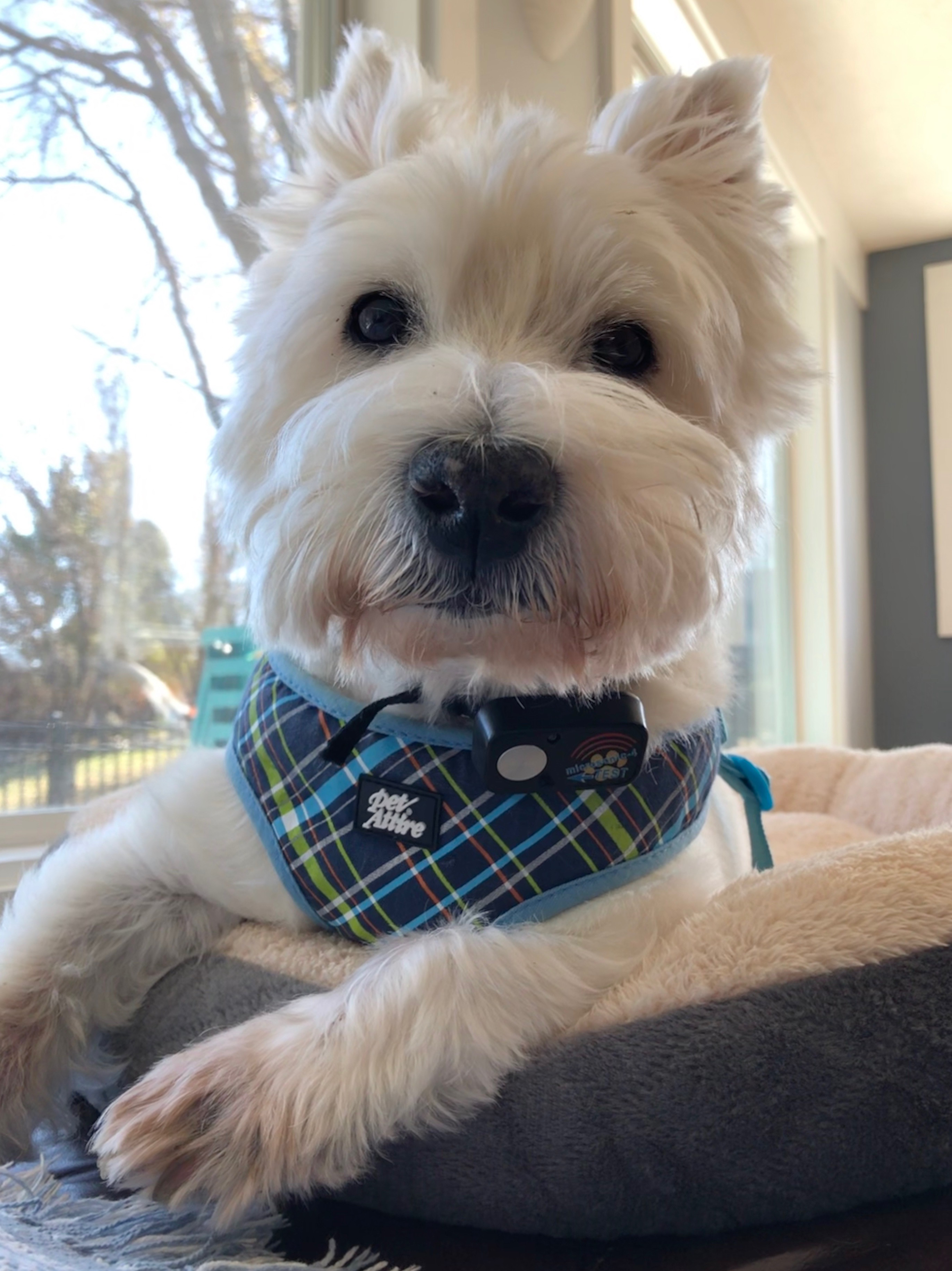 I’m blessed to have so many of you in my life that can relate and agree that our pets are integral parts of our lives. It’s the single most important thing I’ve learned from writing the Ryder Creed series. And you remind me with every book how much you love the dogs, that they’ve become some of your favorite characters. I’m keeping that in mind as I retreat, dig in and bury myself in writing FALLEN CREED. Thank you for that inspiration.

Dubai International Airport and Finland’s Helsinki-Vantaa airport are the first to use dogs trained for detecting Covid-19. So far, they say the dogs are 94-100% accurate. The United States, Germany, France, Australia, Britain and Chile are in the process of training and planning to utilize dogs soon.

So how does it work?

Those of you who read the Ryder Creed series already know that dogs have tremendous scent capabilities. They’re being used to sniff out C. diff and cancer. They can alert to low and high sugar levels for diabetics and detect epileptic seizures up to 45 minutes before they occur. What the dogs actually smell are the specific odors the body gives off from each individual medical condition.

Because Covid-19 is highly infectious, dog handlers do not use saliva samples or nasal swabs to train the dogs. Instead, they use sweat. Not only are the dogs faster than even rapid testing (about ten minutes), they can identify the virus from a much smaller sample. The dogs need only 10-100 molecules compared to the 18,000,000 required by test equipment. Also the dogs are able to detect the scent early and even when the person is asymptomatic and before a fever has developed. 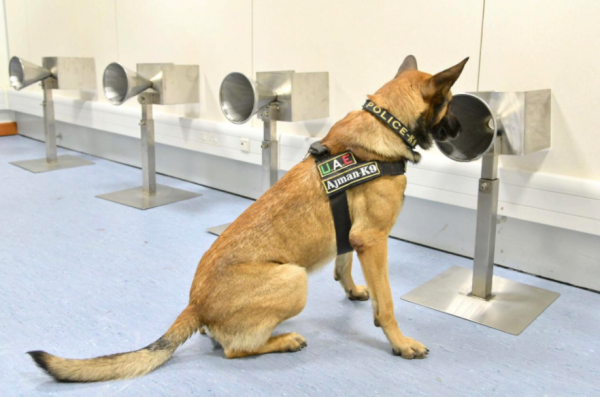 When I wrote RECKLESS CREED I anticipated that dogs might be used to detect viruses exactly like this, not just at airports but sporting events, concerts, and even at schools. It’ll be interesting to see what happens.

If you haven’t read RECKLESS CREED or you’d like signed print copies of any of the Creed series, we now have them all available on at my WebShop here.

BEHIND THE SCENES:
FAST-FORWARD SURGICAL TEAMS

I introduced a new character in HIDDEN CREED. Taylor Donahey is a single mom, a veteran and a nurse. Military service has shaped the lives of several characters in this series including Ryder Creed as a Marine K9 handler and Jason Seaver as an amputee. I thought it would be interesting to see Afghanistan from a woman’s point of view. Taylor Donahey is an Army surgical nurse and is definitely someone struggling with her own demons from that experience.

In creating Taylor’s character I learned about Fast-Forward Surgical Teams (FFST). These small, mobile units provide stabilization surgeries close to wherever the conflict is occurring. They perform hemorrhage control within that “golden hour” of injury then prepare them for medical evacuation. The team includes a small group of surgeons, registered nurses, nurse anesthetists and medics. They operate out of mobile tent structures often attached to Humvee vehicles. The structures are completely self-contained, even traveling with portable generators and battery units.

Reading some of their individual stories was inspirational as well as terrifying. They are yet another group of unsung heroes. Taylor Donahey, however, would never categorize herself as a hero. Instead, she’s looking to get back custody of her son and carve out a normal life and maybe that life will include Jason Seaver.

Expect to see more of her in FALLEN CREED.

If you haven’t read HIDDEN CREED yet, here are the places the ebook and hardcover are available: https://hiddencreed.alexkava.com

And I’m still waiting for the audiobook to begin distribution. I’ll let you know as soon as I know.

As always, thanks for reading! Hug your pets!