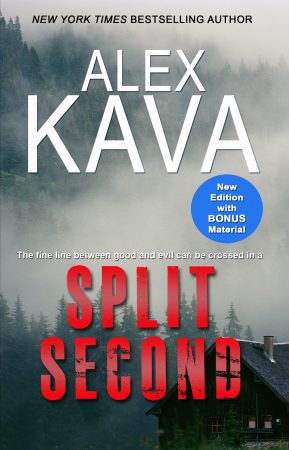 SPLIT SECOND (Book 2 in the Maggie O’Dell series) They dubbed him the Collector, so named for his ritual of collecting victims before disposing of them in the most heinous ways possible.