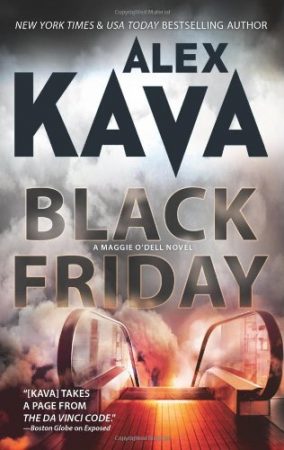 On the busiest shopping day of the year, a group of idealistic college students believe they’re about to carry out an elaborate media stunt at the largest mall in America. They think the equipment in their backpacks will disrupt stores’ computer systems, causing delays and chaos, disrupting capitalism, if only for a moment.

What they don’t realize is that instead of jamming devices, their backpacks contain explosives. And they’re about to become unwitting suicide bombers.

FBI profiler Maggie O’Dell must put her own political troubles aside to work with Nick Morrelli and figure out who’s behind this terrorist plot—a massacre that’s all the more frightening when a tip reveals that Maggie’s brother is one of the doomed protestors.